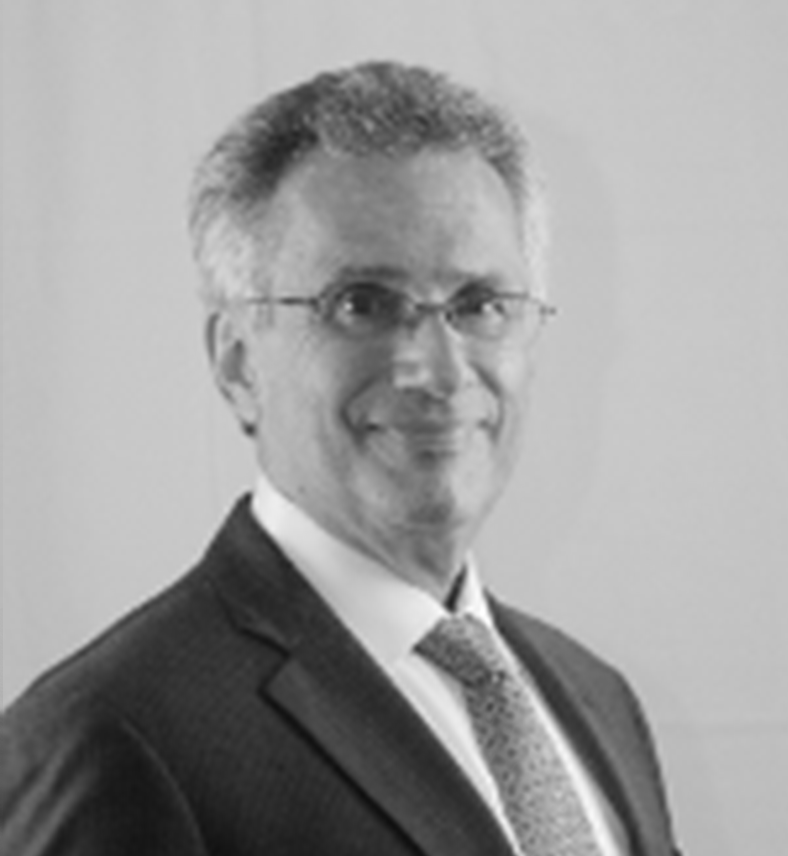 Barry is a seasoned finance professional with more than 40 years of experience in commercial finance and commercial banking. His experience includes senior management positions at Bibby Financial Services, Siena Lending Group, and TD Bank where he was Head of TD Bank's Asset Finance Group. For more than 30 years, Barry held senior management positions at Wachovia Capital Finance and its predecessor, Congress Financial Corp, where he served as Chief Operating Officer. Congress grew from a small factoring business to a multi billion-dollar factor and asset-based lending business during Barry’s tenure with the company.
Barry is a past president of the New York chapter of the Secured Finance Network (formerly Commercial Finance Association). Barry was the honor at the New York Finance Dinner supporting National Jewish Health (2011), where he currently serves on the Board of Trustees. This annual dinner is the premier networking event for finance professionals from all over the eastern United States. While in the banking industry, Barry held three securities licenses (series 7, 63, and 23). Barry is a graduate of Hofstra University and attended post-graduate courses at New York University.