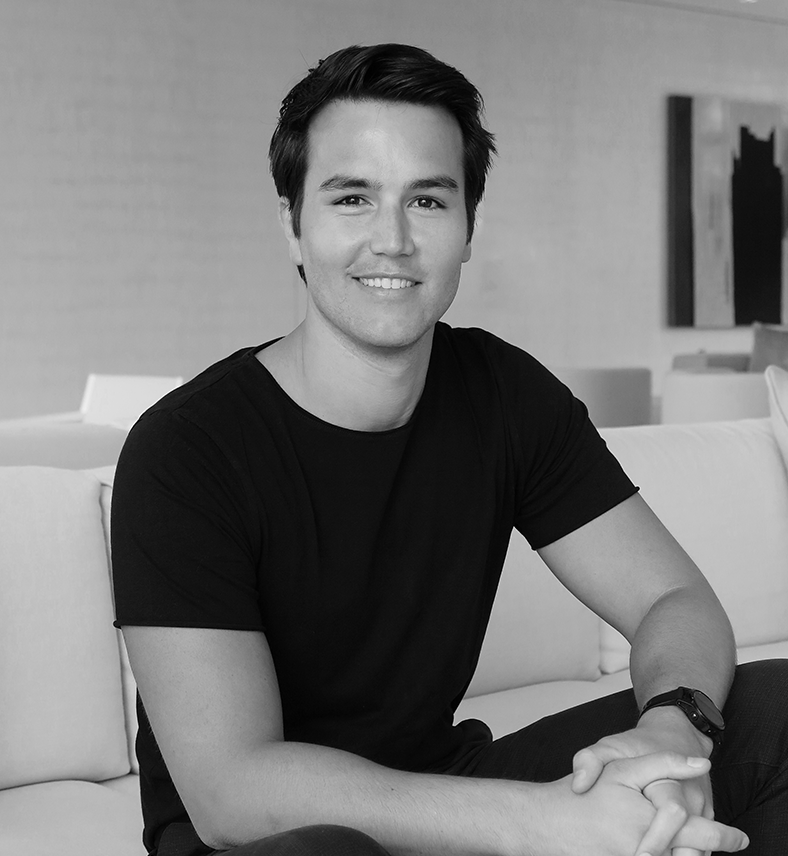 Peter started his first company at the age of 16, exporting merino wool products from Uruguayto the United States. Two years later, he founded his second company with his brother Paul,importing electronic cigarettes from China becoming the largest importer of e-cigarettes into Uruguay and Argentina.

Peter’s family was the largest exporter in Uruguay for over a decade where he held multiple leadership positions, ultimately being named Chairman of the Board for his family’s large PetFood exporting business. In 2016, Peter founded an importing company in Miami, FL and secured contracts with brands such as Newman’s Own, Kraft Heinz, and General Mills. He grewthis business to $10MM GMV before selling in 2019.